Martin Boyce _ ’Our Love is Like the Flowers the Rain the Sea and the Hours’ _ Tramway Glasgow 2002.  A seminal show by Martin that sought to create a sense of nostalgia for modernism’s utopia, while at the same time conveying a sense of paranoia and dread.

Historically Scottish art and literature have wrestled with ideas of awe, intensity ruggedness, terror, and vastness emphasising Man’s relative insignificance in the face of Nature, arousing emotions, and stimulating the imagination. Romantic Scottish art of the past has been more distinct from the ‘beautiful’ and the ‘picturesque’ aesthetic qualities more associated with the English tradition. The Scots evidence a more apocalyptic and laconic character flirting with both the grandeur and violence of natural phenomena; Scotland at the edge of the world. 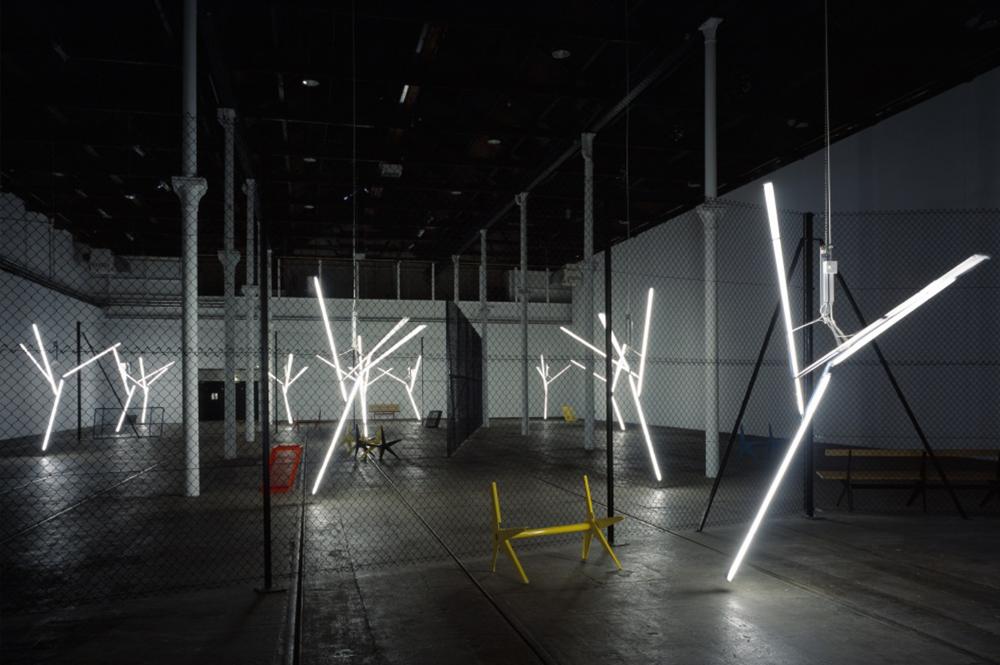 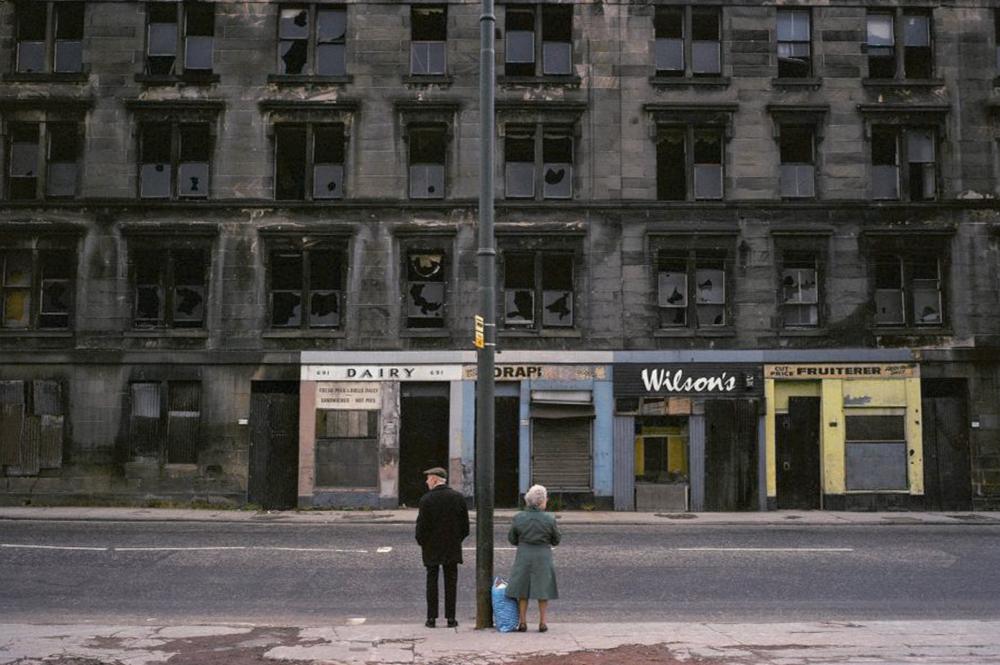 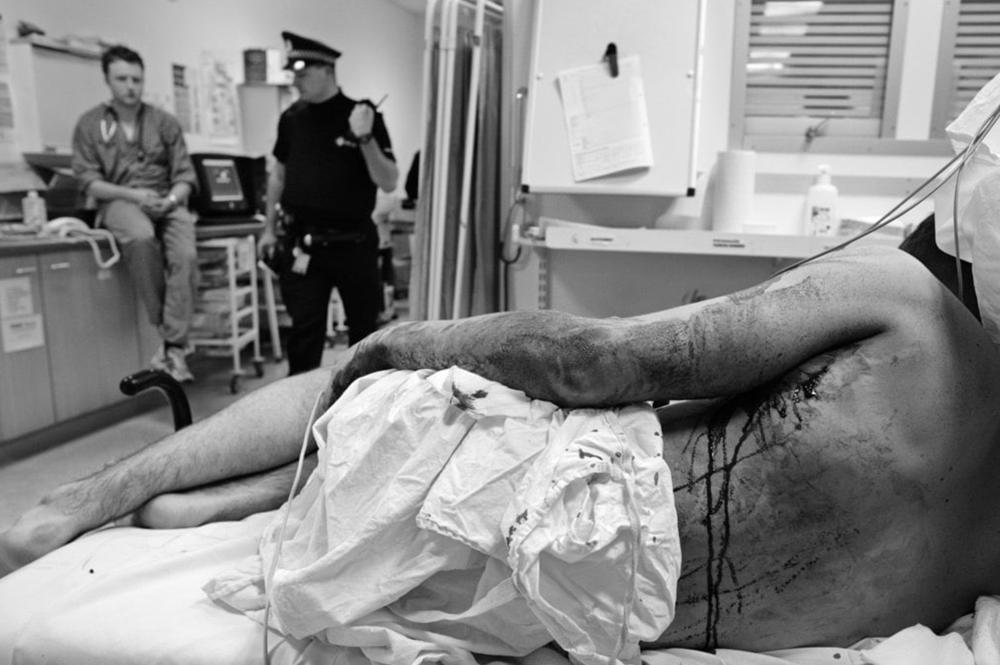 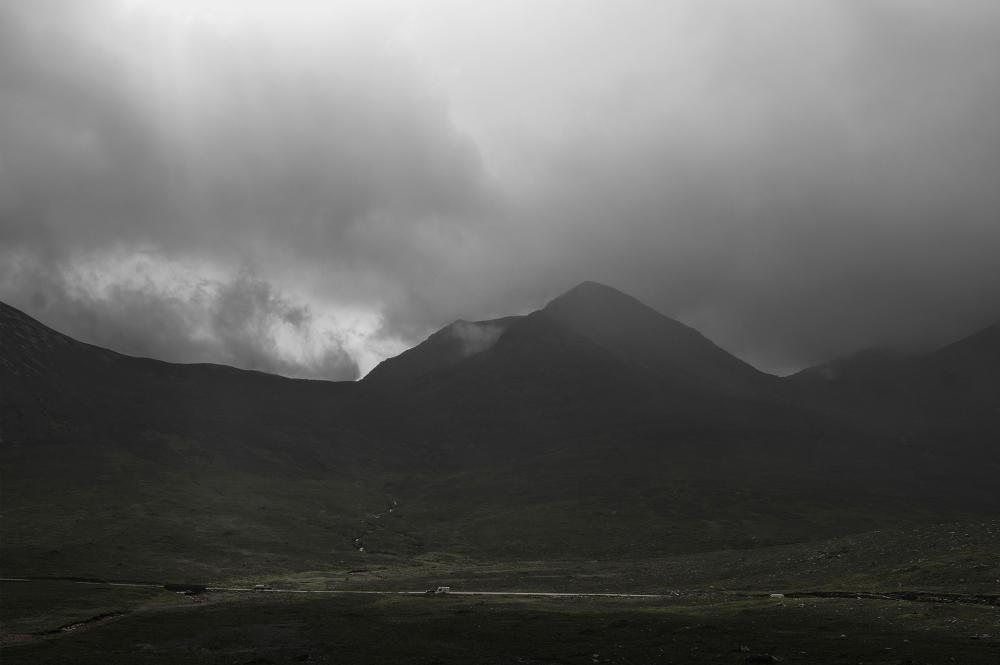 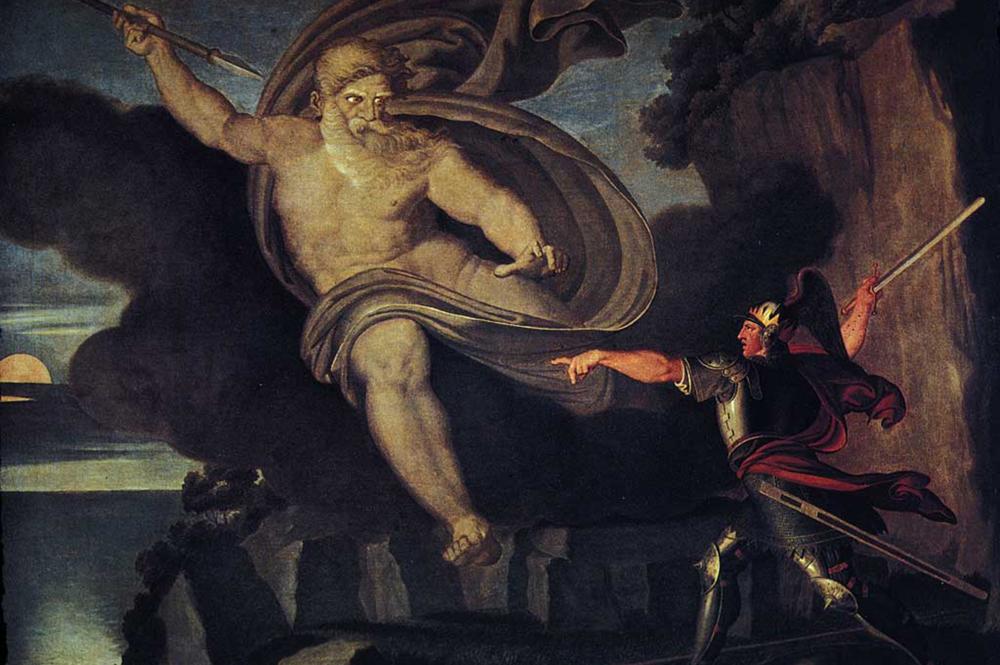 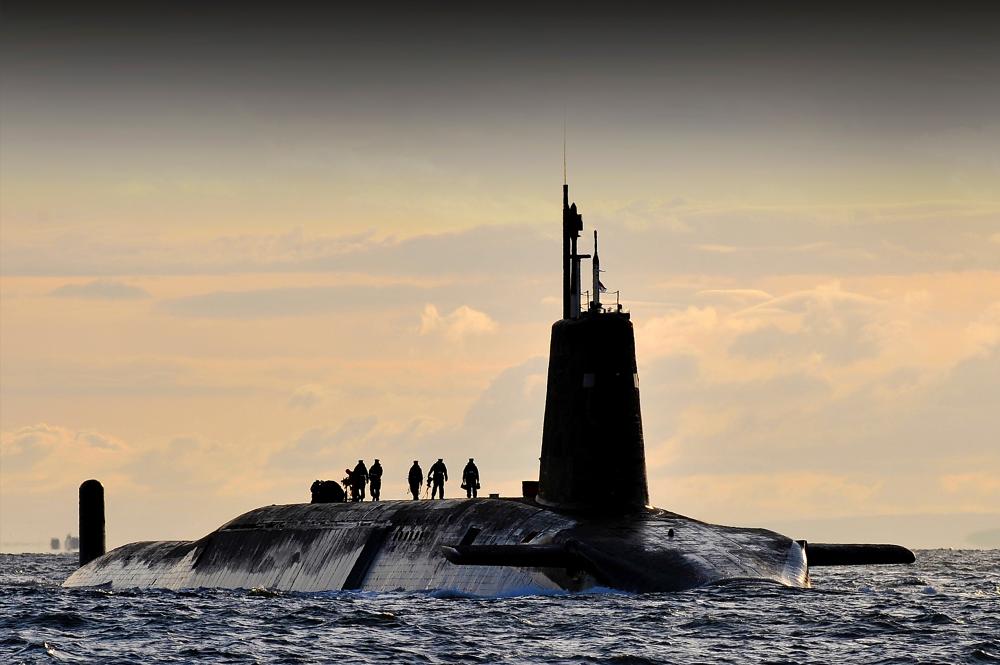 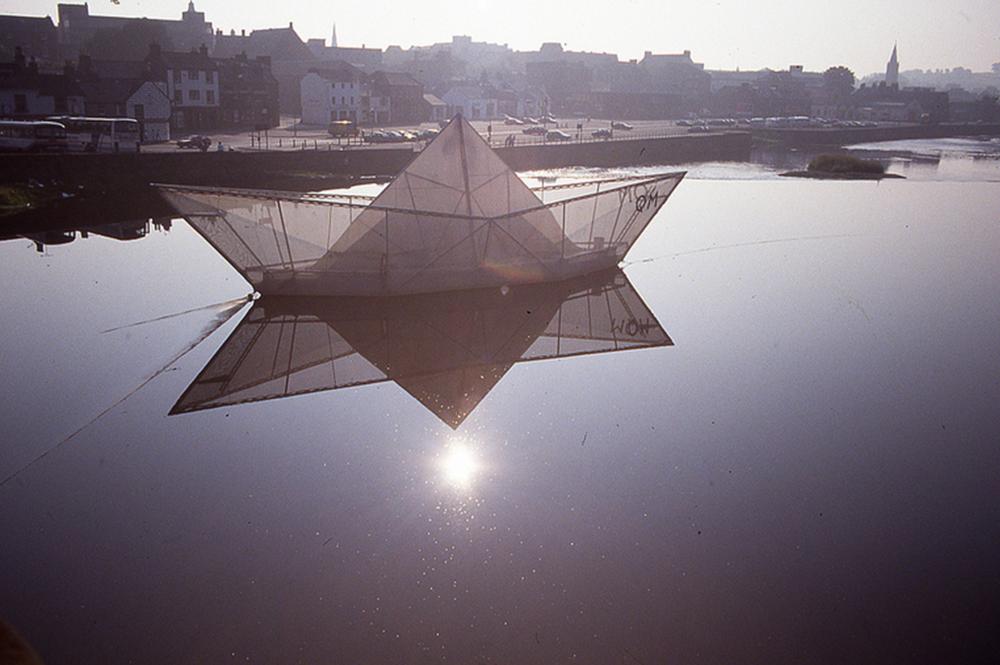 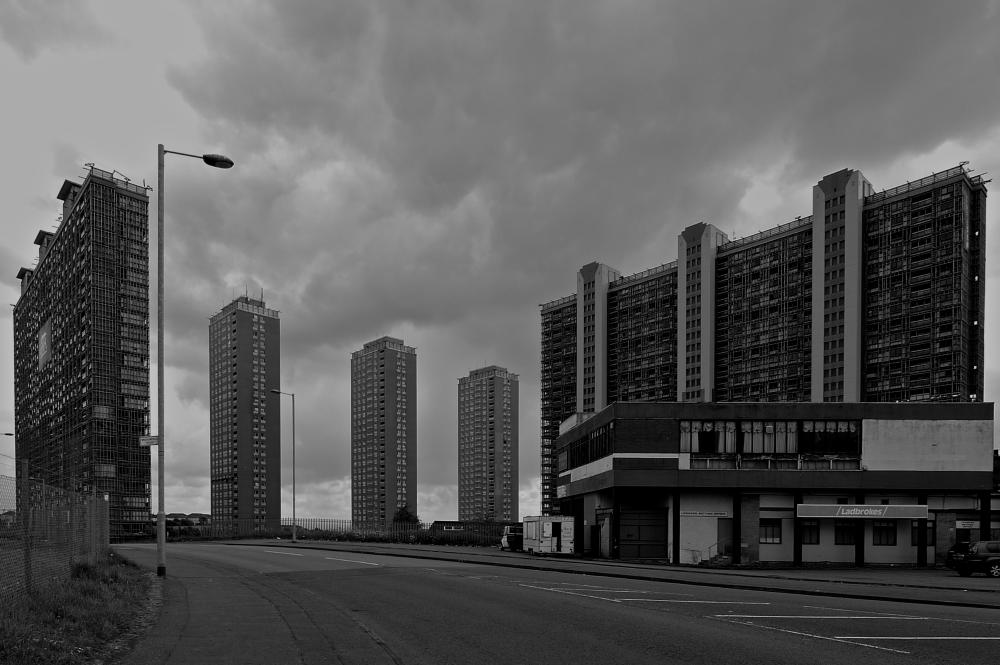